Dave, rest assured that you can sleep well every night knowing that YOU have always done the right thing.
Reactions: Ed Sims

Great write up. Great color (yours and Andy's are my favorite to date). Great car. My favorite part is you giving the teenager a ride - you made his life. P.S. reading your post in Paris, counting down the days to Le Mans. Did I say congratulations?
CONGRATULATIONS!!!!

I was asked about Blue Moon and the story behind it at a car show a few weeks ago. Guy said " every car has a story"...without a doubt, you and Dave have the story all built in ready to create a full story. Wow...could not have happened to two more deserving gentlemen. Cheers to you both...

How did you get this picture? Looky loo?


Sent from my iPhone using Tapatalk

I was out on Woodward this AM heading to the Ford HQ event. Dave is still driving and has been all night. I think he passed Nicks break in miles in one day. Its a record.

Look forward to seeing it around

I'm at about 350 miles. Still have a couple areas we haven't done clear bra on because we're going to see if one of the Roush techs (who also worked on the 05 car) can come out and pop the mirrors off, allowing the entire door to be done as a sheet. They said it's easy but better him to do than me.

Took 8 or 9 people for rides the last couple days.

I really like the noise this car makes, and it makes a lot of them. You hear a lot of turbo noise, exhaust, fan noise, various mechanical clicks and whirs, etc. The exhaust really sounds ferocious for a stock piece of hardware. Fans are like a harrier taking off when they've all kicked in. It's loud by modern standards, but not overbearing. Drove at freeway speeds with shesgotlegs for about 70 miles and easily had conversation with the AC cranked. You hear a lot of stuff you just don't hear as much these days, but I laugh at reviewers who think the car is too brutal for public roads. Really? :lol

Suspension is nice on our bad roads. Have hit the comfort setting a few times but didn't notice a big difference, and honestly, doesn't really need it IMO. Even in track mode on the roads I know aren't a risk, the car isn't bone jarring.

Front lift is really, really incredibly convenient. Never had a car before that you can be rolling towards a driveway or train track at 20 mph and just pop the front end up an extra 20 mm. Goes down automatically when you exceed 25.

Transmission is fast. Have been running it up and down the gears, varying it and trying to just to lug around at a single speed. Satisfying bark on shifts. Shift lights on the steering wheel are awesome, and paddles have superior tactile qualities to competitors.

Power feels good. The ability to maintain momentum with the DCT is worth a lot. A couple hundred more miles and I'll see what it feels like at high speed. I've just been leaving it in Sport mode for the most part for the increased throttle response. Feels a lot sharper and I don't care about fuel economy.

Got hard on the brakes a couple times. It's ridiculous. There is no way I will comfortably be able to use the braking capability of the car on the track.

I actually thought the AC sucked, then I realized it was because the hot air coming off the front end of the car was coming into the cabin through the open windows and negating the AC. Shut the windows and it becomes chilly quickly. Moves a ton of air throughout the cabin. Driving a comp car is going to be...unpleasant, unless you have a very high tolerance for heat.

I've never driven a car that creates more chaos. It's just insane. People really do freak out over this car. It's a people magnet. Love being able to take people out in it, getting a lot of requests to park it at this event or that. Glad I went with the silly color. I was up at the car condo development up the road this morning and while it's beautiful, the 918 in what I think was probably Meteor Grey Metallic, is dull in comparison. I saw him peering through the windows so I let Adam Carolla and his co-host sit in it.

I can say already that it's obvious the car likes to be driven hard. It comes alive as you begin to hammer it a little. Steering, power, trans all working together. Can't wait to hit the mountains and canyons with it.

Overall, the driver's seat of this thing is a very special place to be. It's got an unbelievable sense of occasion just tooling around.

Lady Moose said:
Who would have ever thought that that first gathering in Detroit to honor the end of production more than a decade ago would have resulted in all this - the excellent rallies in so many different locations, the events, the scavenger hunts, the race tracks.... and the best of all as noted by so many is the camaraderie and friendships that have developed. Dave, you are an astute, honorable, and appreciated host! Thank you for all you've done (and continue to do). God bless America, God bless
Click to expand...

Amen to this! And others comments too.

Hugs? Sure, why not, any old time!

Kisses, sorry no can do.
Just to much facial hair for me! 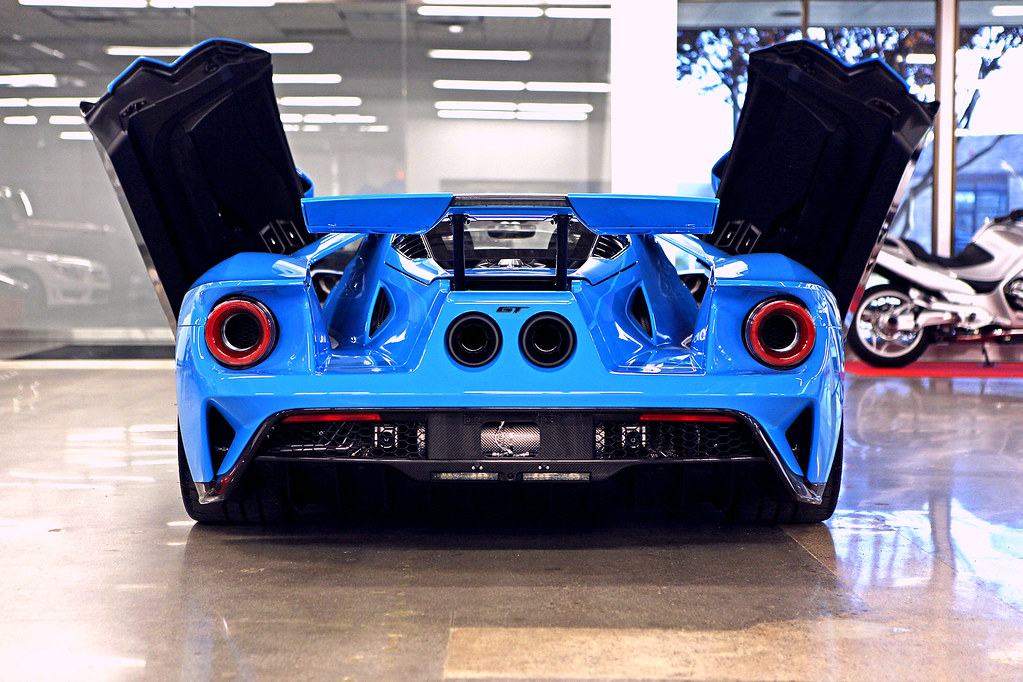 Congratulations Dave!!! I think I'm more excited about your delivery than I will be with mine. You are so deserving and I can't thank you enough for all the dedication you have given to our GT group. I will assume you spent the night in the car last night![emoji12]I know I will [emoji23]

Nice write up. And, Yes it is special. 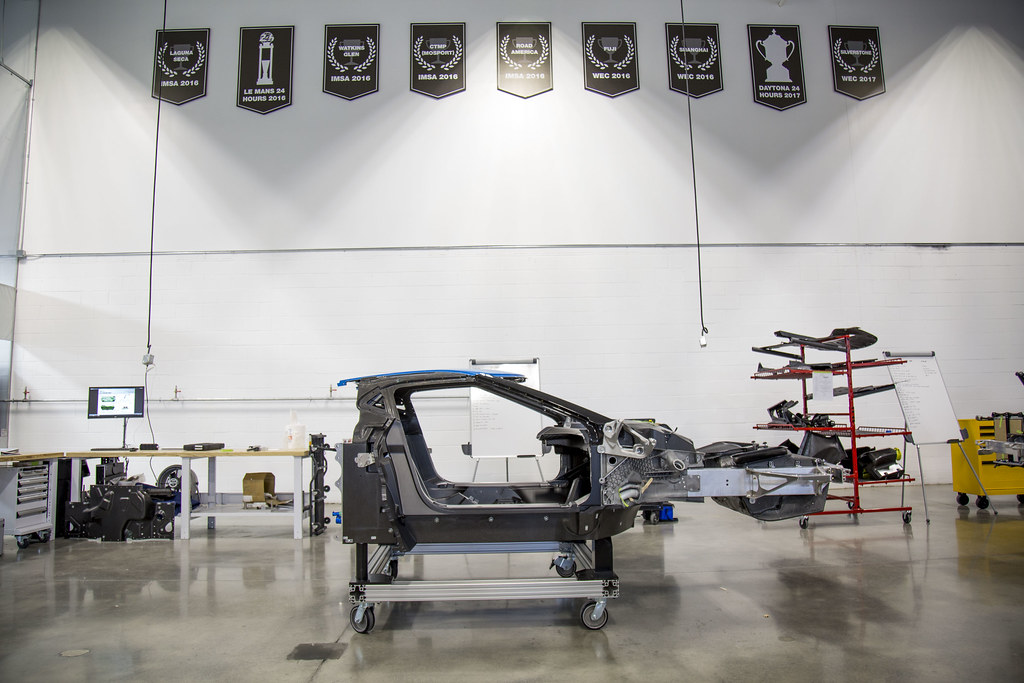 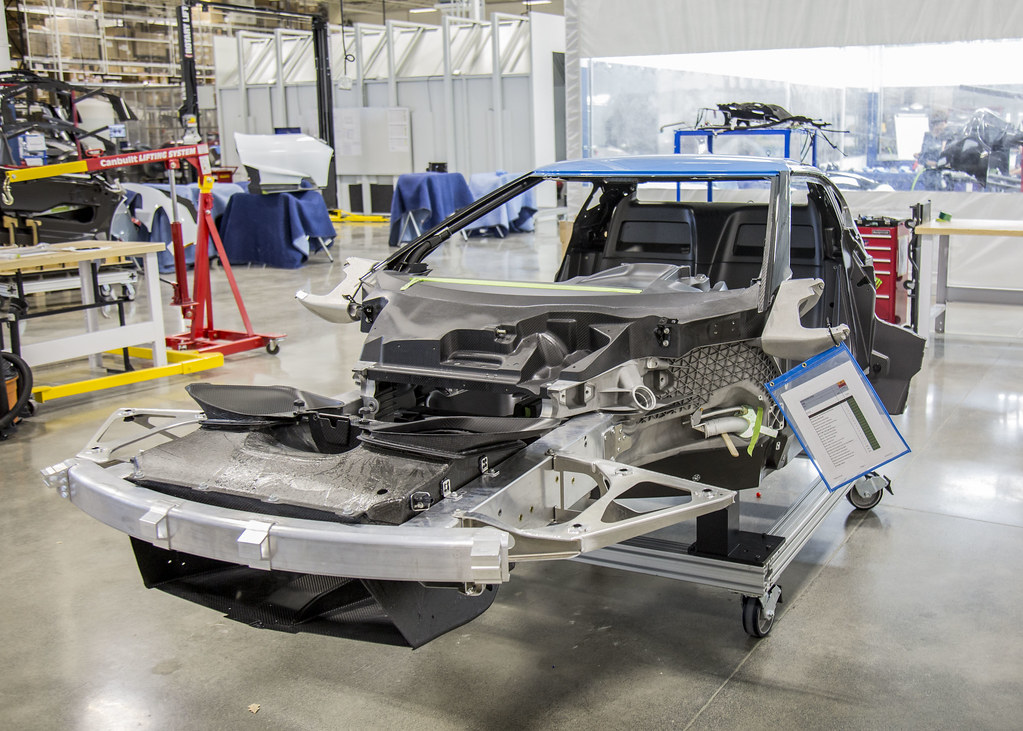 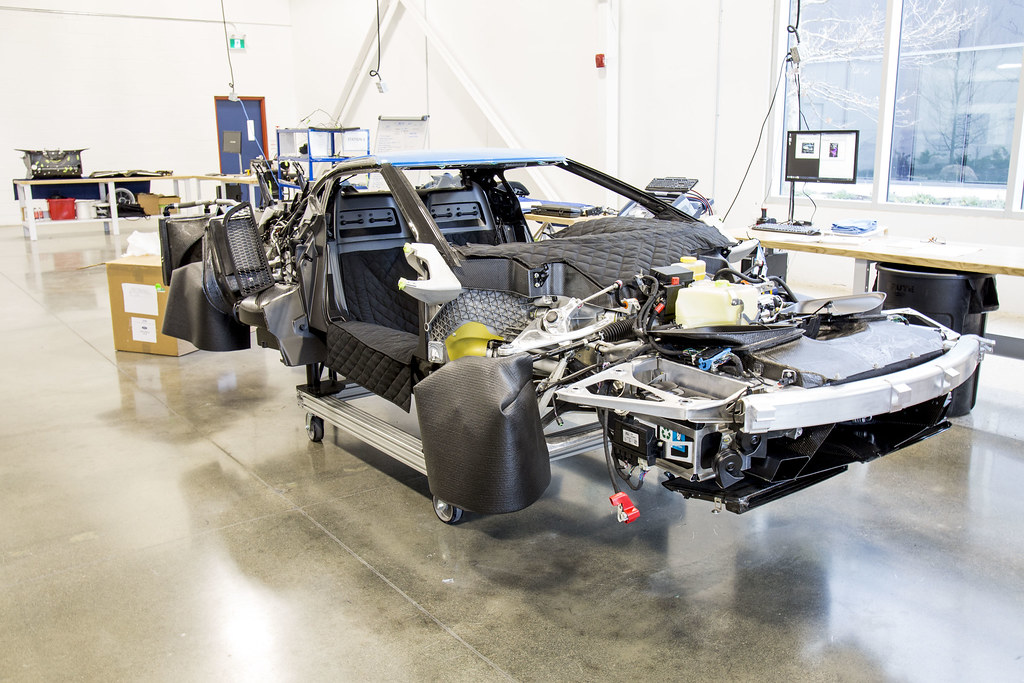 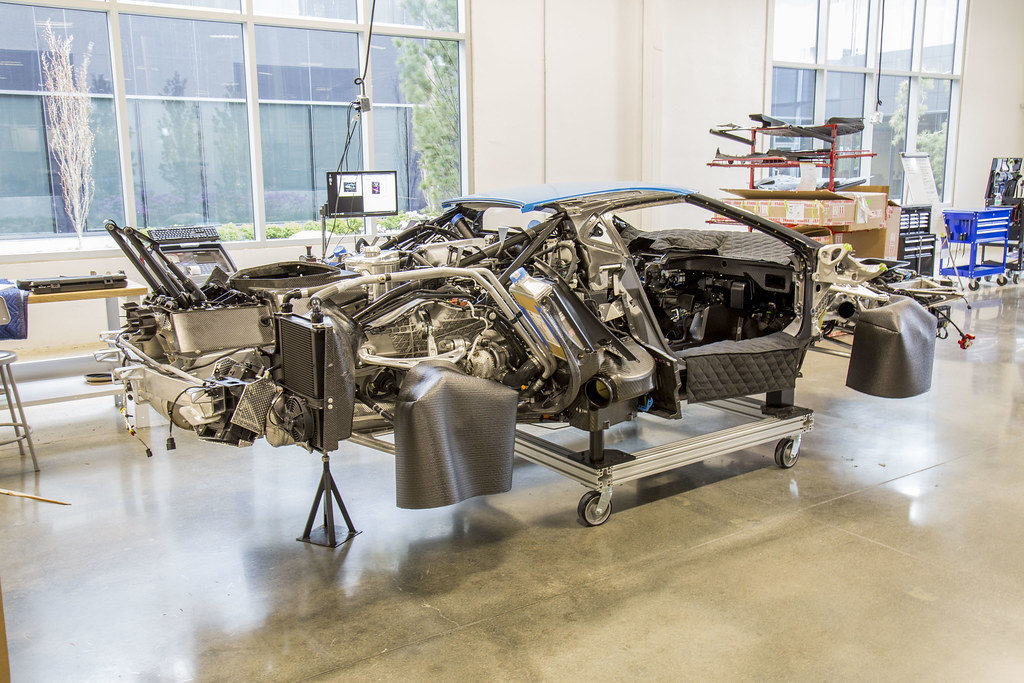 Congrats Dave...what a fairy tale story. Your love of this automobile they call the GT is beyond comprehension. Well deserved Sir!!!

Waiting for all the guys who now have to have the dash and door sill covers.

The dash cover would need some tailoring.

Don't see a big demand for the hub covers.

I've have always very very much appreciated what you do for the GT community. I had the pleasure of meeting you in Le Mans. With all the pain and BS you have talked about (tip of the ice berg), know that I, and 99.99% of our family here sincerely and deeply understand and again appreciate what you do here...

Thank you.
Reactions: 68Rcodeman, spartan, otis and 2 others

I dunno, I think I'm just gonna drive it on the street for now. :lol

#34 is obviously a number of significance for you. Having the forethought to spec out the NFGT with a specific VIN really demonstrates the amount of thought and consideration yall put into the order! Well done and congrats!

Love the RS Dave. Riviera is a gorgeous color. What other PTS colors would have been your choices had you not selected RB?