Photos of the day we bought our Ford GT's.

extrap said:
What's your VIN? I don't see the "band aids" covering the clam shell's upper right and left seams, which I thought were only on early VINs. Maybe not all cars got them / needed them
Click to expand...

Recall the "drive around the block" to check things out. Ended up in the neighboring State before I turned around.

EasyEric said:
Here is my GT being delivered on April 11, 2006. It was a brand new 2005 model with 20 miles on the odometer. It must be a an early build version because I have machined billet control arms on all 4 corners.

Hard to believe I've owned it for 14 years.
Click to expand...

So with yours being about the 1,700th GT built, and in GTJoey's Phase 3, I don't think yours is considered early, and actually you probably have one of the best ones

... and that probably explains why I don't see the clam shell band aids

Thank you Extrap for the information and clarification.

It is always gratifying to learn additional tidbits about one's car!
Reactions: extrap

Just for kicks, here is my car nearly 15 years to the day after taking delivery.

It sure is the big orange truck
Reactions: extrap

congrats to all the owner for these AMAZING cars!!!!!!!!
Reactions: extrap

My drive home after picking it up. 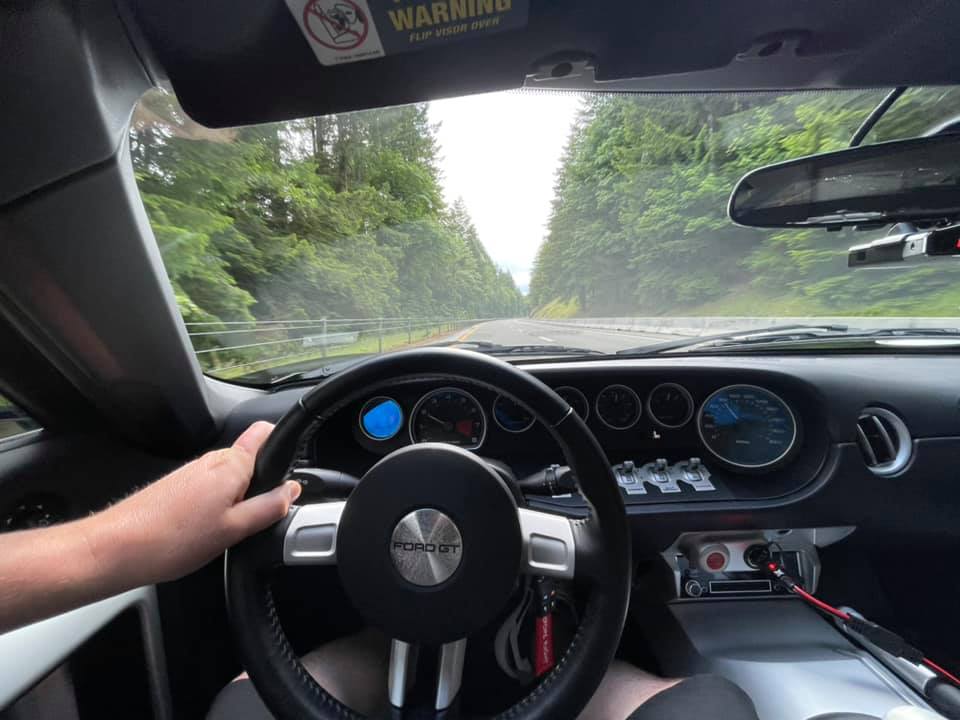 And pulling up to my house to show my family after my 3 hour drive. 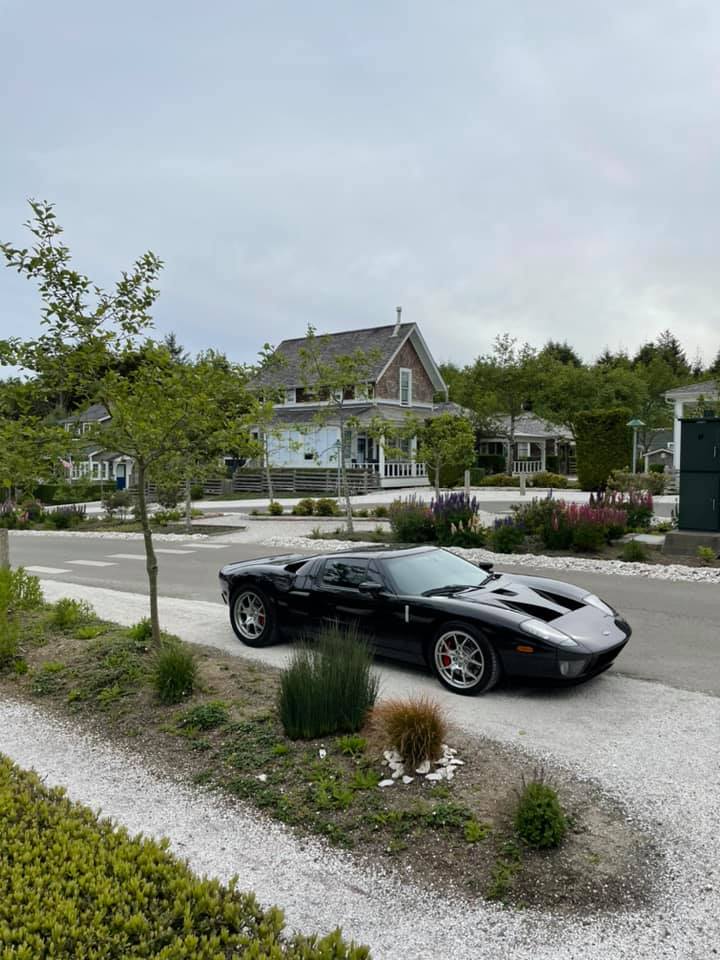