Looking for a low mileage GT

drilling said:
What is that gauge on the blue car?
Click to expand...

That is a gauge cluster that was optioned with the 2012 Ford Boss 302 "LS". I would think they might have one at the auction and as extrap mentioned , they added the wrong photo. Viewing the minute long walk around video, I dont see one of these on the top of the dash.
M

Since you asked about the hue of the Red color paint, here are a handful of Texas Rally photos with red and other color Ford GTs, that might help. I don't think it has much if any orange prominently in it. 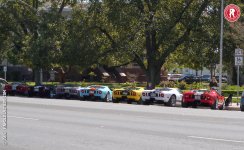 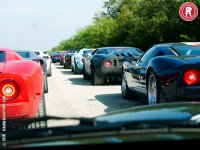 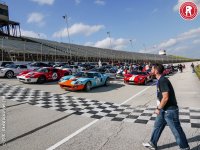 I really love quicksilver too. Very rare. Wonder why its not popular.
Reactions: 2112, extrap and HNS

drilling said:
I really love quicksilver too. Very rare. Wonder why its not popular.
Click to expand...

The things that come up most often across all the forums I frequent it seems like when silver is mentioned, keep in mind I may or may not agree:

1. It looks unpainted, like bare machinery
2. It is a color for German cars
3. It is a common color in the auto industry, that isn’t sports car exciting

I had a Porsche Turbo in Arctic silver that I liked, but I didn’t care for the shades that included brown or blue tinting (using the metal flake).
Reactions: nautoncall and dshears

Silver is boring so I went white. lol

drilling said:
I really love quicksilver too. Very rare. Wonder why its not popular.
Click to expand...

I like silver for its attractiveness as well as its dirt disguising traits. In this pic I had just finished competing in a mud bog competition: 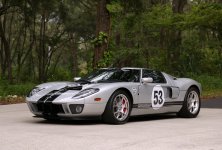 Love my QSilver with billet A-arms.
Reactions: HNS, 2112 and extrap

Silver and "shades of silver"... From original Ford press release:

To commemorate the 40th Anniversary of the Ford's first win at Le Mans, the 2006 Ford GT will be offered in a limited-edition Tungsten Silver, which replaces Quick Silver on the Ford GT's color palette. A Quick Silver racing stripe can be added to the Tungsten Silver package.

Tungsten Silver was developed for the 2004 North American International Auto Show Ford "Performance Trilogy" show cars - the Ford GT, the Shelby Cobra roadster concept and the new 2005 Mustang GT. Customer demand was so overwhelming that the color was added to the production palette.

"There's good contrast between the colors," says Camilo Pardo, chief designer of the Ford GT. "But it's a discreet contrast. In Tungsten Silver, the Ford GT is really dressy, like a fine suit. It looks mature.

"This dark silver color also brings out all the design features and the subtleties of the car," he adds. "In fact, people who've seen it thought we'd added a feature line around the side of the car. It's always been there, but you may not notice it in the car's other colors. The Tungsten Silver really brings it out."

Pardo notes that in the design studio, clay models are covered with "Dynoc" material that is a similar hue to Tungsten silver. The color is specifically designed to enhance the vehicle design details for evaluation.

"We use silver to evaluate our designs throughout the whole process," he says. "It brings out the subtleties, the returns and the negatives, the differences between horizontal and vertical surfaces."
Reactions: Shawn and The Grey Ghost
6

Silver stripe delete for sale ,must be a rare one https://www.autotrader.com/cars-for...tBy=relevance&numRecords=25&clickType=listing
D

Results so far including Buyers Premium


Does this heritage car have some accident history? Why so low? 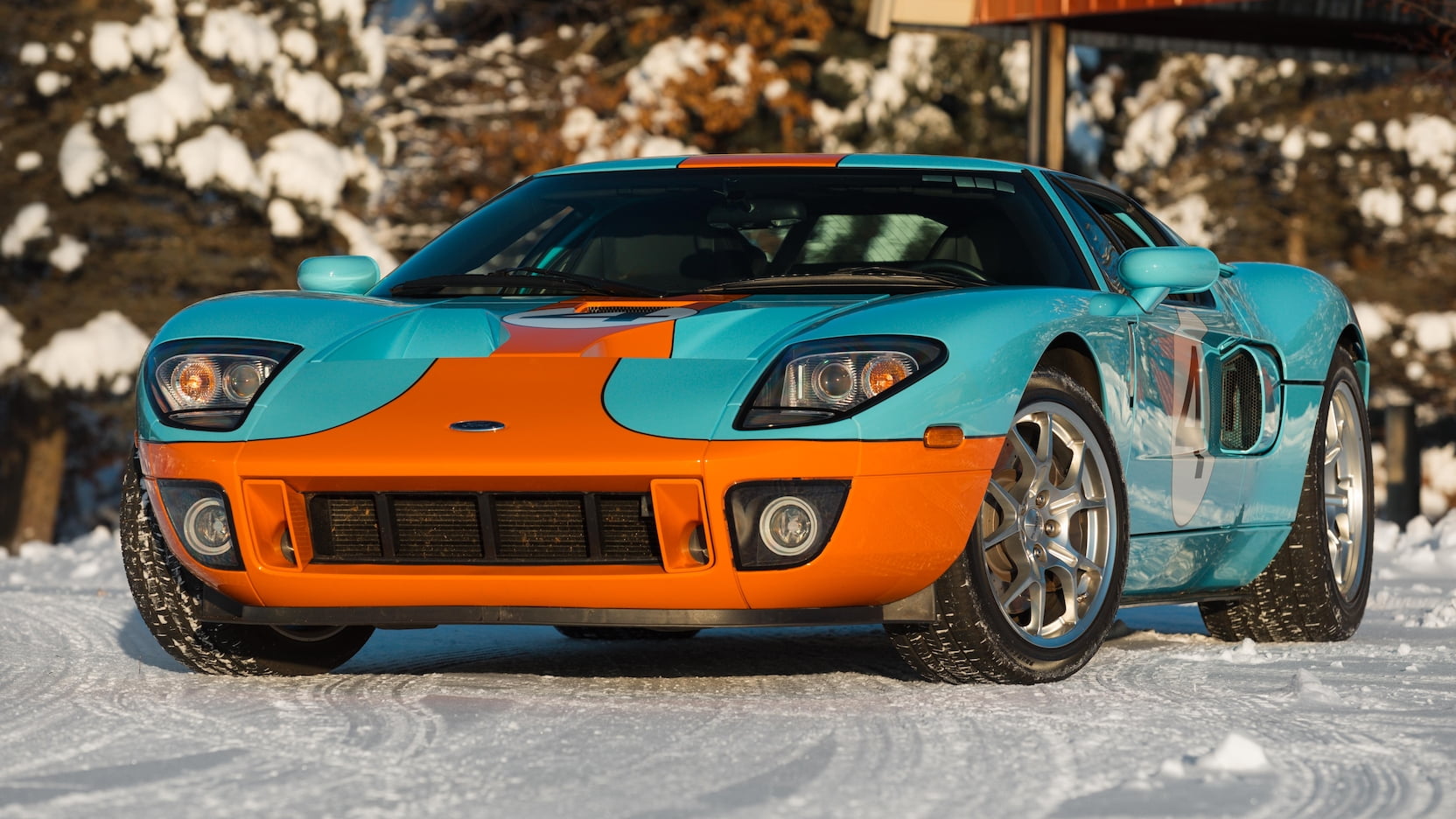 White 1500 miles - 429k including premium. Seems like white and red always get sold for lower price.
6

I understand the buyers premium of 10% but does the seller also have a premium to pay , is it 10 % both ways ?
D

Its both ways, which means seller takes much less. I dont even understand why people use traditional auction house vs bringatrailer.
Reactions: FGT899 and PeteK

It's more like 18% total (unless negotiated otherwise with the auction house), but that's still nuts.
D

PeteK said:
It's more like 18% total (unless negotiated otherwise with the auction house), but that's still nuts.
Click to expand...

Its crazy. Both buyer and seller lose and only the auction house win. Makes me wonder the guys selling/buying are smart successful people, why use it in the first place? Too much money that they dont mind using 30-40k?
6

67gt500 said:
Yeah that is crazy I think they just want their 15 minutes of fame lol Bat is where I'll be looking this year
Click to expand...

Thats where good deals are found especially in downtrending market. Or I would consider 1700 mile white gt at Porsche Wichita. Now at 415k and I think some wiggle room to bring it down to 405k or so.

BaT takes an engaged seller with the ability to separate the chaff from the wheat.