9 Minutes of Your Quarantine ` Please 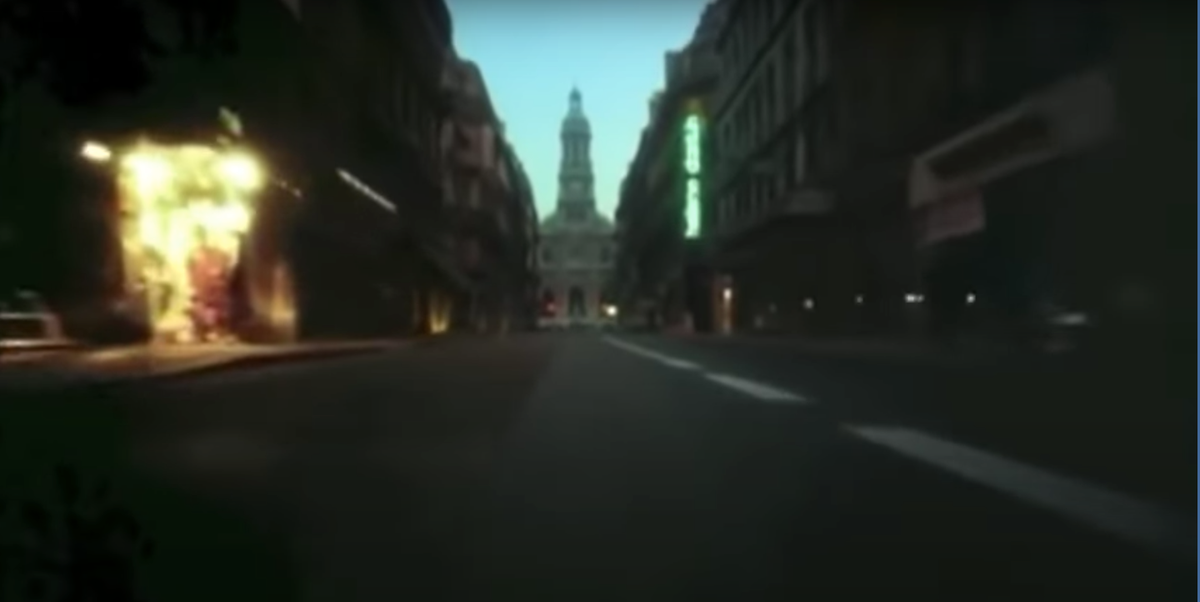 F1's Charles Leclerc Sets out for 'Rendezvous' in Monaco

Leclerc will be joined by original director Claude Lelouch as they try to recapture lightning in a bottle, this time in Monaco.

I have the original Rendezvous on DVD. The original Lelouch film was a single reel - one take. They are closing streets for over 2 hours, so while Lelouche's filmmaking will no doubt be excellent (it always is), it won't be the same knowing that bits and pieces are stitched together. They could, I suppose, find a continuous segment or do several single cut shots, but it still won't be the same as a 6AM drive in Paris. At any rate, I'm in just to see Lelouch behind the camera again.

By the way, you can buy the original Rendezvous at:

While you're at it, The Snake and the Stallion is a good video about the Cobra Ferrari Wars (its original title).

I ordered directly from them and one of the discs was bad. I emailed and the writer/director/producer Richard Symons responded himself. He makes some documentaries (politically oriented) and car films.
Last edited: May 22, 2020
Reactions: SYCO GT
You must log in or register to reply here.
Share:
Facebook Twitter Reddit WhatsApp Email Link