Some very interesting highlights and the strategies used by Jacky Ickx
to defeat the main rival Porsche. This must have been the most exciting 24 ever to witness.
Enjoy the read, truly remarkable
victory. 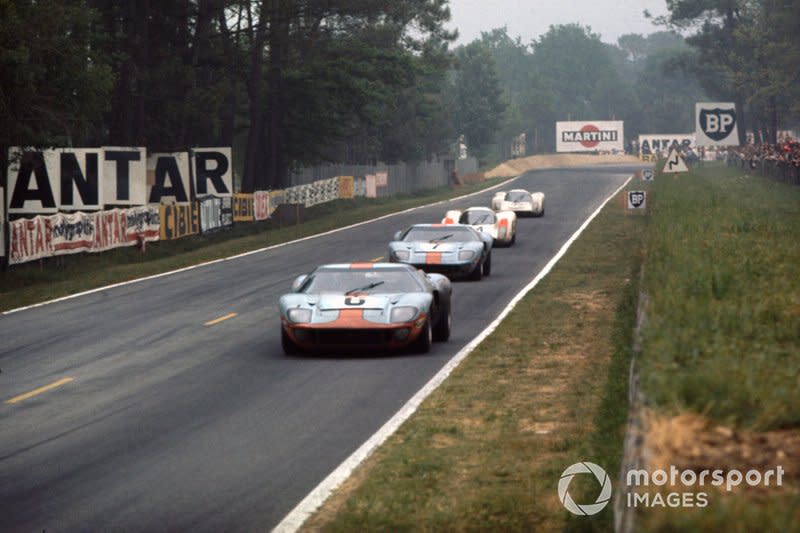 The 1969 Le Mans 24 Hours was a landmark for many reasons, not least the famously close finish between Ford and Porsche. Adam Cooper recounts the tale of the race’s greatest finish.
www.yahoo.com
Last edited: Jun 16, 2020
Reactions: analogdesigner, ByeEnzo, DG1 and 1 other person

I think this is still the closest competitive finish in the history of Le Mans.
Reactions: Stef